Chinese Wushu or martial arts (CW) is one of the traditional sports theoretically based on Chinese culture, whose contents basically include the offensive and defensive techniques, whose major motion forms consist of routine exercises, wrestling and methods of training. CW is a unique sport culture type in China which is formed after a long history development with rich and profound contents, broad social values and distinctive cultural features. CW includes rich contents and various types, which can be divided into two major categories, i.e. the unarmed and the weapons. The weapons of martial arts can be classified into long, short, double and soft weapons according to the shapes and features. The broadsword used in this course is a kind of single and short martial arts weapon which is flat and straight, thin and long with a point and a belly. Its structure consists of a blade, a cup guard, a handle and a head which is generally equipped with a pick. The length of the broadsword is depended on the height of the athlete, which should be at least reach the his/her ears’ upper edge when holding the broadsword with arms straight and hanging down. The major techniques of broadsword play are chopping and cutting down. Besides, pointing, bursting, blocking, uppercutting, thrusting, hacking, sweeping, cutting obliquely, hiding, twisting head; wrapping head, whirling around wrist, etc. are also included. Broadsword play has the reputation of “a fierce tiger” because it is full of valor, swift, vigor, power, valiance and aggressiveness in the basic characteristics of movement. The features of the techniques mainly consist of sharp blade and back handle, clear swordsmanship, shutting the broadsword’s head, playing with the power of the waist, mysterious because of being swift in movement and tricky in method, rolling and jumping at great distance with swift feet and fierce broadsword play. The broadsword play is widely applied in military training of cutting and thrusting, public fitness sports and activities, and the physical education in primary schools, high schools and universities, which can meet the needs of physical training of students of various age groups, and provide a learning and sharing platform for the international friends who are fond of Chinese traditional culture and martial arts techniques. 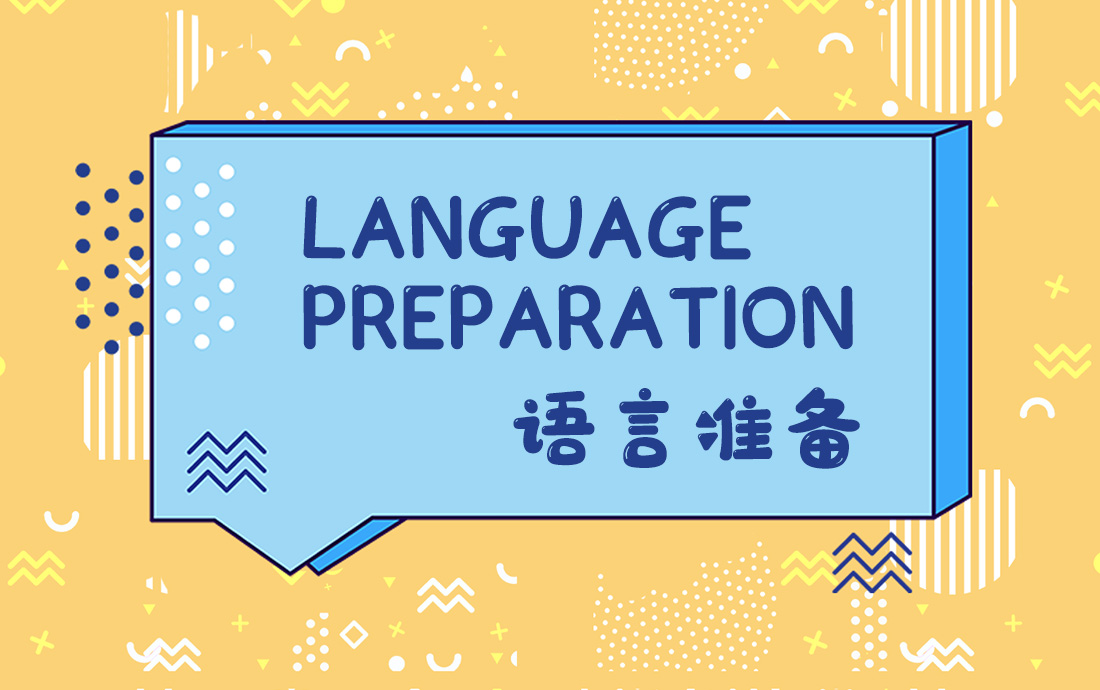