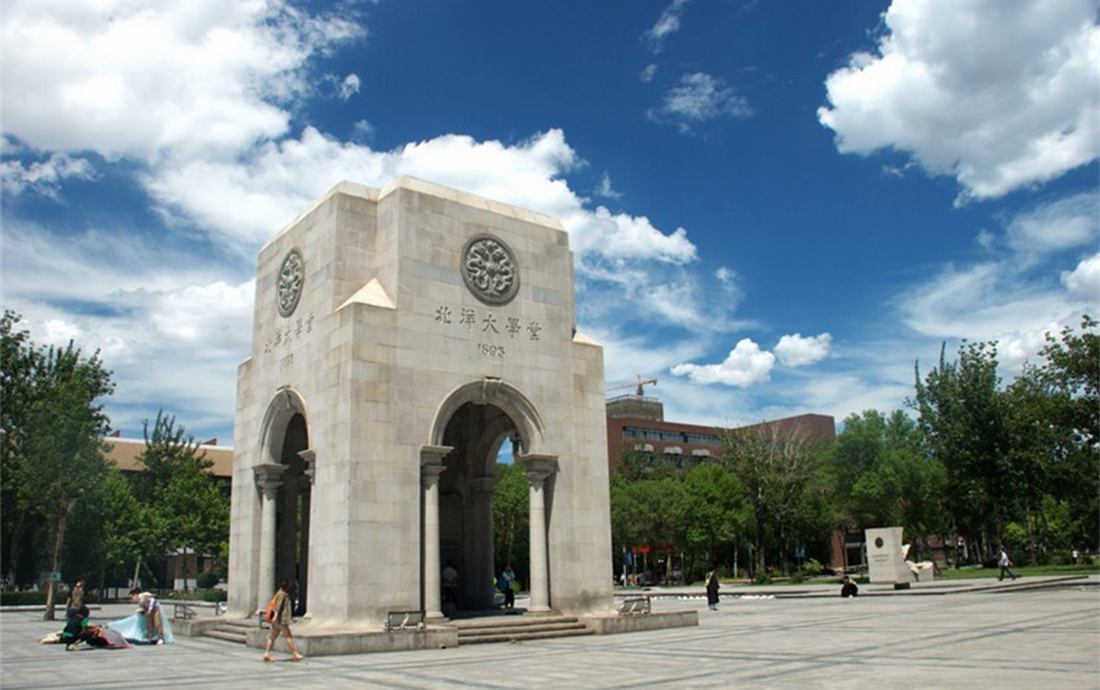 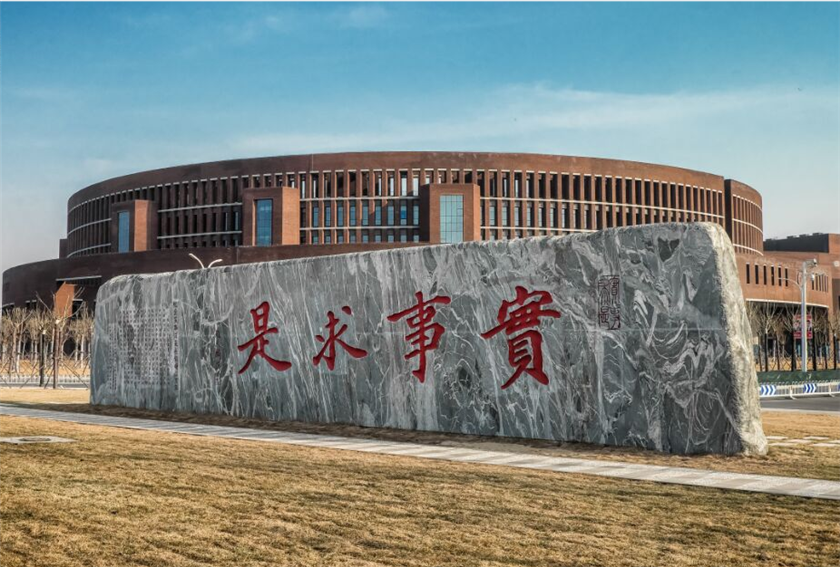 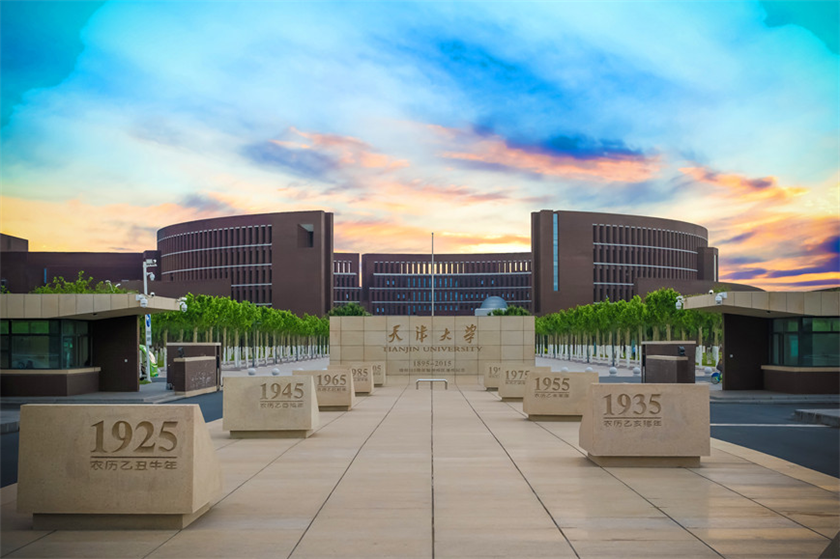 Tianjin University is a National Key University directly under the administration of the Ministry of the Education, and its history can be traced back to Peiyang University, the first modern university in China. In 1959, Tianjin University was identified as one of the first batch of the 16 National Key Universities designated by the government, and it is also among the first group of institutions of higher learning to be included into the “211” and “985" Projects of national investment for developing world class universities. During the past years, Tianjin University has made significant contributions to economic and social development, which must be due to its cultivation of a large number of high-level talents, and its outstanding achievements. The University has forged strategic partnership with more than 240 universities, research institutes and companies in 50 countries and regions. 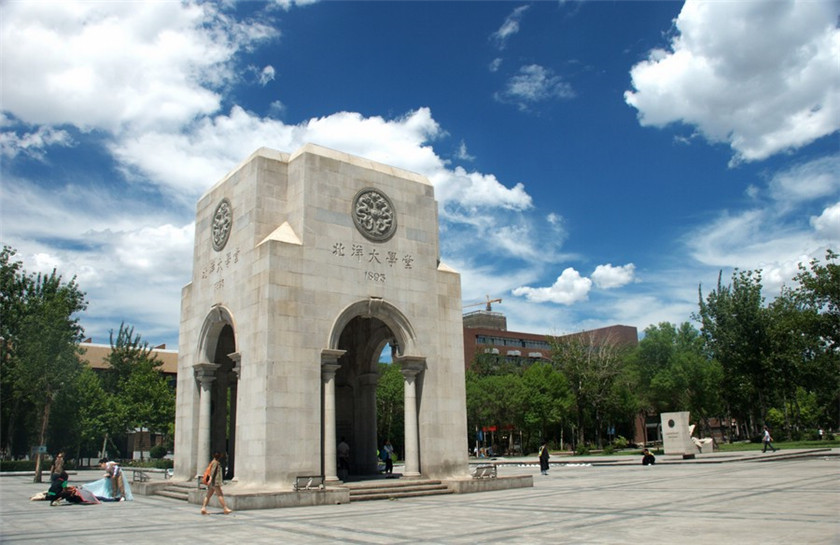