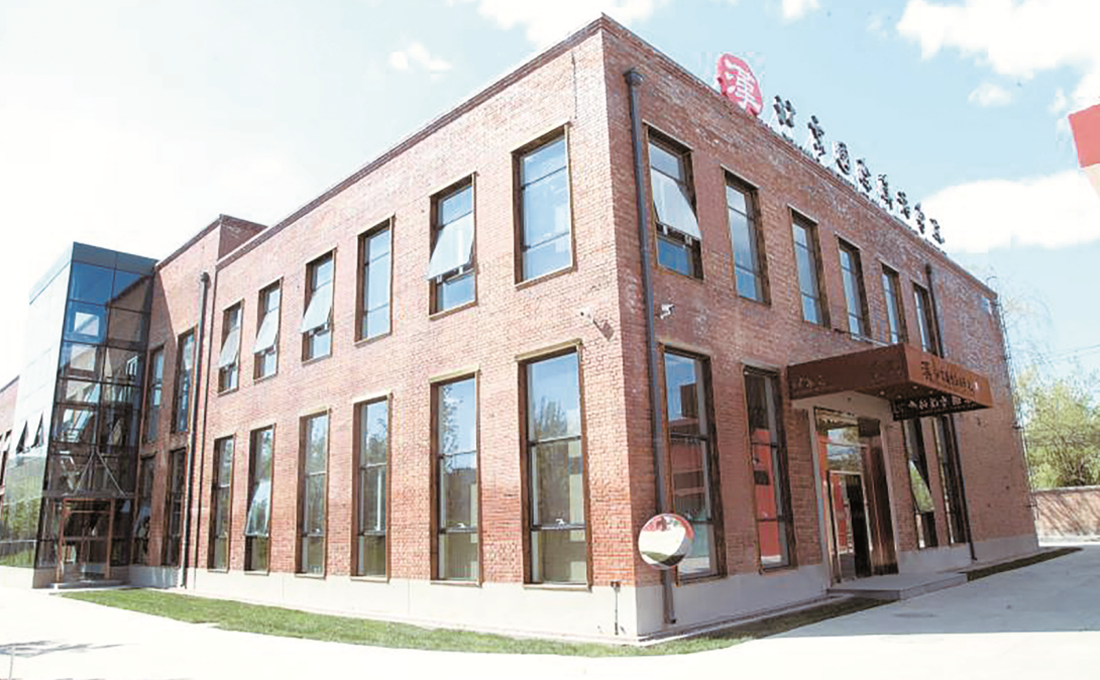 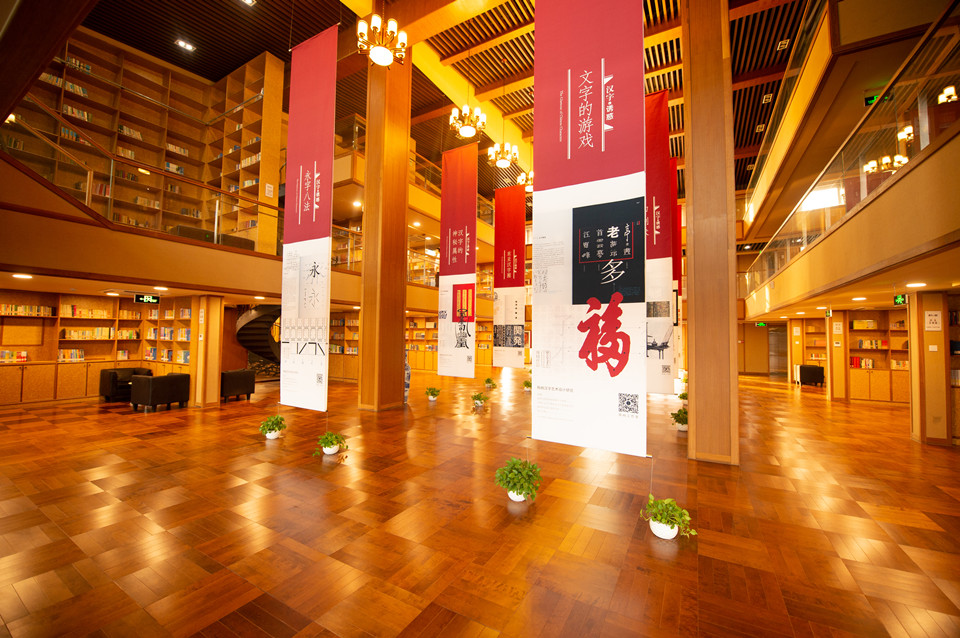 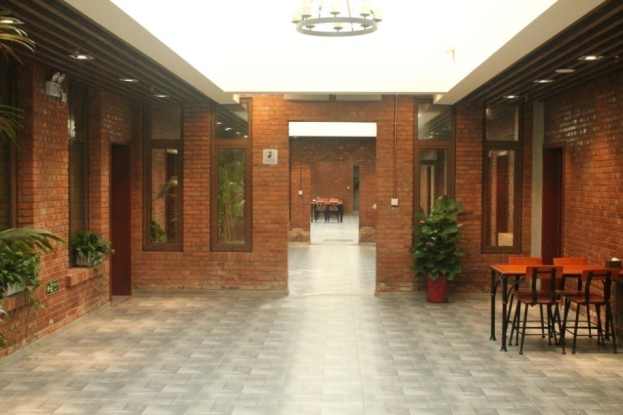 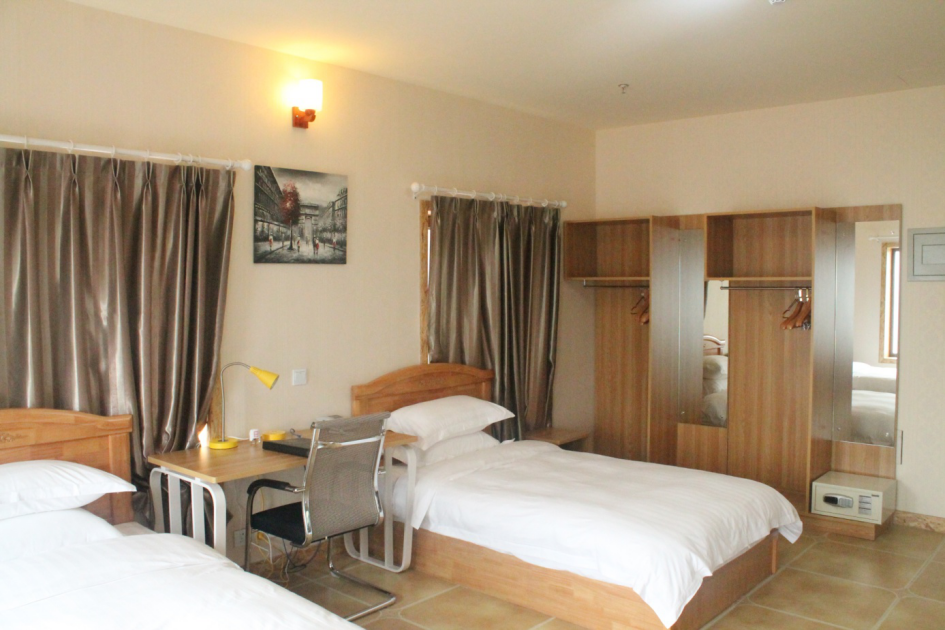 The college is permitted to accept foreign students and to invite foreign professionals. It can also organize for foreigner teachers to come to China to study, implement training sessions, and to hold various levels of the HSK examination. It has also established Confucius Classrooms in both Nepal and Belarus.

The college currently employs over 100 part-time and fulltime teachers to teach Chinese culture and Chinese language. Among these teachers, over 80% have an M.A. degree from universities such as Beijing Normal University, Beijing Foreign Studies University, Shanghai International Studies University, and Beijing Foreign Languages and Cultures University. They all have abundant teaching experiences at home and abroad. Some of the teachers previously taught Chinese in Zimbabwe, Costa Rica, and other foreign countries.

The “three interconnected” campuses of the college fully satisfy the needs of the foreign students during their time studying in Beijing. The main campus is located in the Chaoyang district in Cuigezhuang which is known as “Beijing’s most beautiful village.” It occupies more than half an acre. It contains classrooms, offices, student and faculty apartments, and other facilities. Other than this, the northern campus located within the Gengdan Academy in Shunyi district and the southern campus located on Baijiazhuang Rd. in Sanlitun also provide fully equipped and fully functional places for foreigners to study.

From the establishment of the college to today, more than 77000 students from over 160 countries have studied the Chinese language, experienced Chinese culture, and have taken Chinese proficiency tests here. At the same time, as a place where the Ministry of Commerce, Ministry of Foreign Affairs, and the Beijing Municipal Government hold various programs, the college has been the place where over 100 national and Beijing municipal programs have been held. Over 5000 diplomats, emissaries, and foreign media reporters from Asia, Europe, Africa, Oceania, and the Americas have participated in various trainings here at the college.